A brief history of Abstract Expressionism 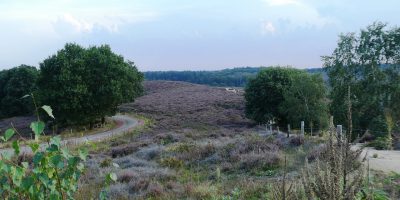 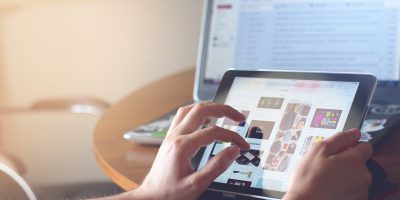 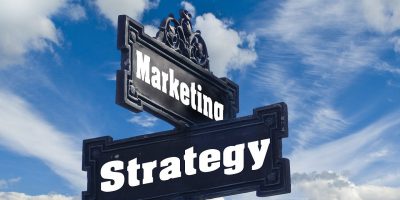 One of the main focuses of the Moco Museum in Amsterdam is Modern Art, and one of the very important forms of this category is Abstract Expressionism. But since I know many people don't exactly know what Abstract Expressionism is and refers to and more important most people don't know how it was formed, I’m going to give you a short summary of these topics. I'll start here with giving you a short description of how and when Abstract Expressionism was formed. Abstract Expressionism was initially founded and developed by artists in New York City in the 1940s and 1950s. In that period a group of painters started experimenting new styles of painting where they would fill their canvases with large fields of color and abstract forms. There were also another group of painters who expressed themselves by splashing and spraying their canvases with vigorous burst of color. There were also artists who overlapped in these two areas.

Why was Abstract Expressionism used to refer to this style of painting?

But there was and still is some debate about the term Abstract Expressionism. Many think that Abstract Expressionism isn't an appropriate term to describe these styles of painting. But what they all had in common is that they believed these paintings were a form of expressing themselves and their profound emotions. One can argue that this was a post second world war form of painting born out of surrealism. Whatever the case, this form of painting, transformed the modern art world forever.

When and how was Abstract Expressionism formed?

Some of the important Abstract Expressionism Artists are Clyfford Still, Jackson Pollock, Willem de Kooning, Barnett Newman, and Mark Rothko. But there were some key ideas that led to the development of abstract expressionism. Art historians believe that one of the main reasons for the formation of abstract expressionism was political instability throughout Europe in the 1930's which resulted in the emigration of many leading surrealists to the USA. Most of these artists moved to New York. What Surrealists were known for was digging into the observers unconscious. They would view painting as a tool to delve into the two different worlds of self-expression and the subconscious mind and creating a link for the struggle that exists between these two often opposing worlds. Surrealists used a lot of conventional symbols in their work but also had a great interest in myths and legends.